Both currently running eLTER projects, eLTER PPP and eLTER PLUS, have their own dedicated Scientific Advisory Board (SAB). They are independent panels of leading experts from the international scientific community, environmental observation networks, environmental research infrastructures, end-users, and companies. Their objectives are to provide advice, to assess the progress of the eLTER projects and to help connect them to relevant activities outside the consortium. Thus, the SABS support the eLTER PLUS and PPP projects and their governance bodies, and also the eLTER Interim Council, in their efforts to successfully achieve the objectives of the eLTER projects. The two SABs will assess progress of their respective projects towards the overarching goals of eLTER. 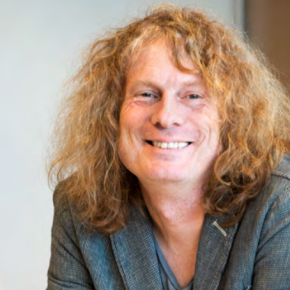 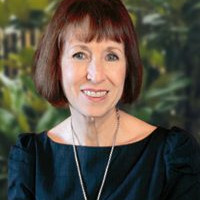 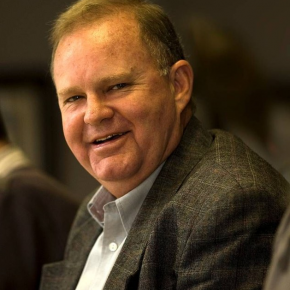 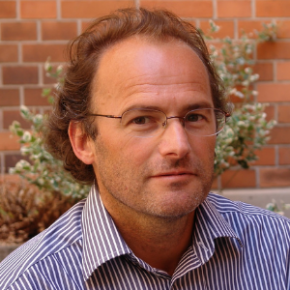 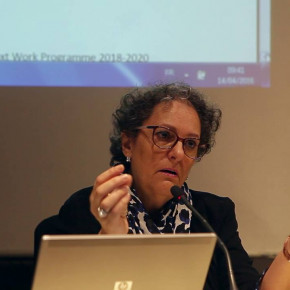 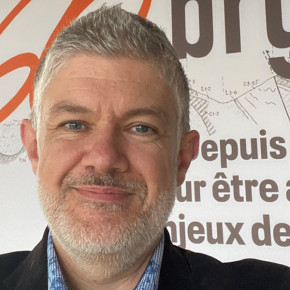 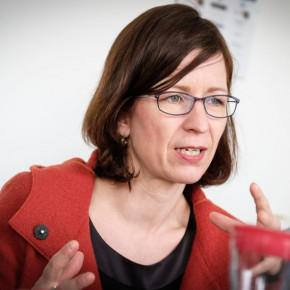 Joining both PPP and PLUS SABs 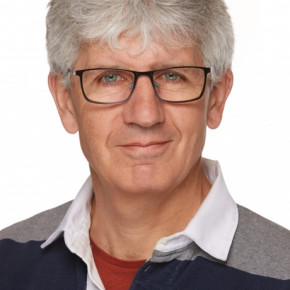 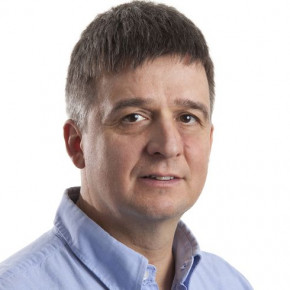