The third meeting of the eLTER Interim Council (IC) was held virtually on January 27, 2022. All 18 countries were represented in the meeting, which decided on the ongoing process for eLTER Service Portfolio development and on the strategic goals of eLTER Integrated Governance.

The eLTER PPP project did initial screening of over 230 service workflows that the RI can provide to identified stakeholder groups. Next, the work proceeds with careful mapping and prioritisation and detailed specification of the eLTER service portfolio, with indicative cost estimates for the different service areas.

The strategic goals of the eLTER Integrated governance are the fundamental basis for sustainable operations in the eLTER RI. eLTER seeks both to establish a formal, centralised governance for the research infrastructure and to integrate the achievements of the previous European LTER process, which was mainly initiated from bottom-up. The purpose of integrated governance is to achieve the vision and mission of eLTER RI, and to enable transparent decision-making, sustainable operation, and promotion of scientific excellence.

In addition, the IC discussed e.g., about the potential eLTER contributions to Horizon Europe Work Programme 2023-24, the first version of eLTER ERIC statutes and the process for defining the eLTER Standard Observations scheme, and heard news from Italy who recently had approved eLTER in their national RI Roadmap.

IC delegates were also introduced to the new eLTER website, results from an ecosystem reanalysis done in eLTER PLUS, and the results of first interim review of the projects. Next IC meeting will be held on September 28-29, hopefully already face-to-face. 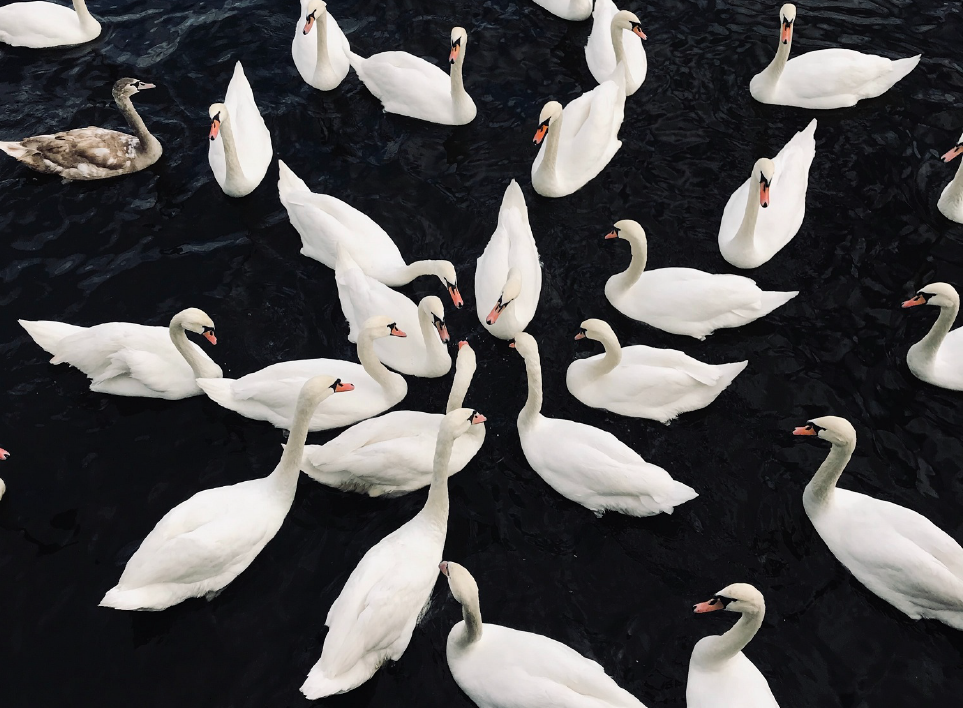