eLTER SPF workshops bring together 600 researchers from around the world

Over 600 researchers from all around the world gathered for the three eLTER Sites and platforms forum workshops on time series analysis. Based on the questionnaire results on training needs from sites, the first two workshops, led by Ulrike Obertegger (FEM-CRI, Italy), focused on time series analysis. They were open to everyone from students to researchers, independent of involvement in eLTER projects.

These workshops gave an introduction to the challenges of time series data and demonstrated different analysis methods. This was not a technical course but a practical demonstration of what can be done to solve certain ecological questions. All the analyses were done in R and thus a basic understanding of R coding was helpful but not necessary.

More eLTER workshops and events are planned. In the meantime, you can watch the recording of the first workshop.

Video to the workshop. 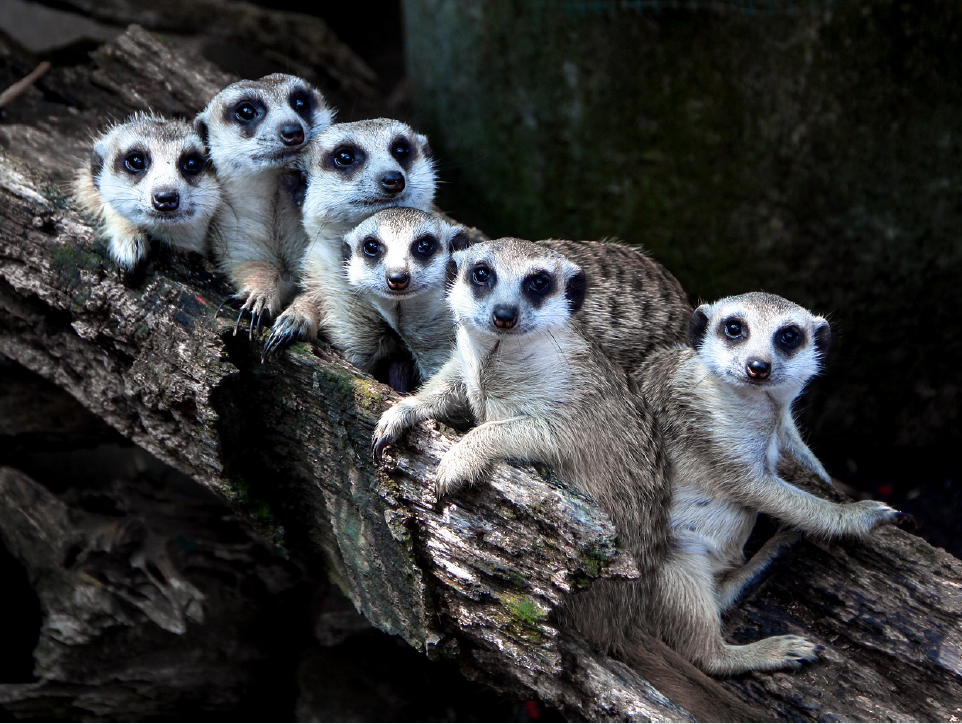