While eLTER PLUS collects and analyses requirements from a wide range of eLTER stakeholder and users (policy, science, peer organizations etc.), the eLTER PPP forges the eLTER RI design accordingly and negotiates with future funders in about 20 countries.

Therefore, it is crucial that the teams in both projects work in full awareness of related activities within and across the two projects. In comparison to usual project working styles, this implies a vivid working culture, effective communication means and high awareness of the common vision.

Acknowledging the challenge imposed by the current pandemic situation, the conference was organised in a hybrid format, enabling at least a part of the participants to meet in person. Over 100 participants from 27 countries took part in the plenaries either by attending physical plenary, physical satellite groups in some countries or as virtually participating individuals. Given the uncertainties concerning future meeting venues, but still wanting to create a meeting identity, we decided to name our meetings after planets, starting with the one closest to the sun: The MERCURY meeting.

The backbone of Mercury was formed by selected major topics linking the two projects into a common integrated mechanism, which we call “Gearwheels”:

First project successes were presented, a series of workshops on these Gearwheel topics was organised and mechanisms elaborated to further establish the integrated working culture needed for progressing towards eLTER RI. We also discussed eLTER´s strategy and practical measures of putting risk management into practice in mitigating pandemic impacts and risks.

In addition to the important news, updates, breakthroughs and challenges of the two projects, the Mercury meeting also gave space for social activities. Various virtual approaches were used to create a trustful working atmosphere within the consortium based on shared memories. A photo contest challenged participants to go out, take photos and show what autumn looks like in the diverse regions of Europe. The challenge resulted in over 50 stunning photos. A cocktail party allowed participants to demonstrate their music skills and have a drink at the virtual tropical bar. The event also provided a coffee room for discussion during the breaks and a bulletin board, where various suggestions, ideas, announcements, jokes etc. were posted. 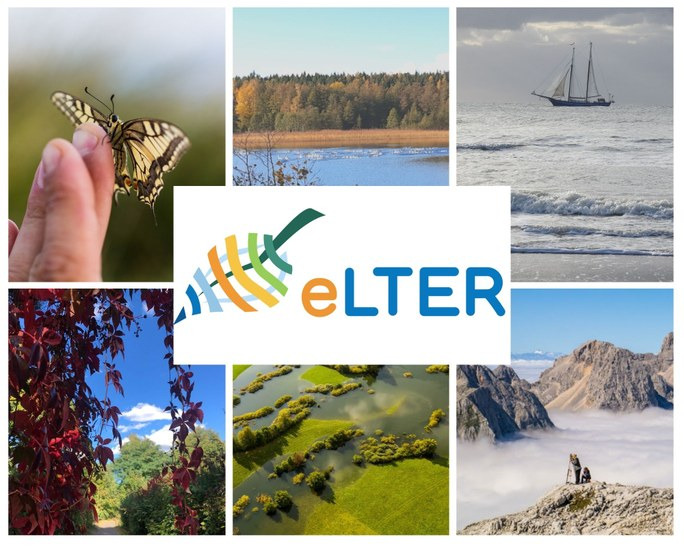 Further milestones in 2020 will be the first eLTER Interim Council meeting (10th December) and the Site and Platform Coordinators FORUM (15th December, t.b.c.).