The station located in Kibbutz Sdot Yam, Israel, was established to provide baseline data and understanding of the shallow Mediterranean ecosystem. MKMRS is a satellite station of the Leon H Charney School of Marine Sciences, University of Haifa.

Its Activity Report covers monitoring seasons 1-10 of the first 6 years of operation. The Long-Term Ecological Research (LTER) station was established in 2015 as a response to the lack of open-access, high-resolution data on several aspects of the Israeli marine space. The team regularly monitors several layers of the sea, including:

The Israeli coastal area and the eastern Mediterranean Sea are experiencing accelerated development and infrastructure projects along the coastline and massive exploitation of marine resources never experienced in the region and nation. Coupled with this, the effects of global climate change and acceleration in the settlement of foreign species, are driving rapid changes for life in both the shallow and deep sea.

To accompany such momentum, there is a need to provide reliable knowledge and an in-depth understanding of how the system works. To accomplish these goals, the station employs top-of-the-line researchers specializing in the Mediterranean and collaborates with other academic and research centres in Israel. 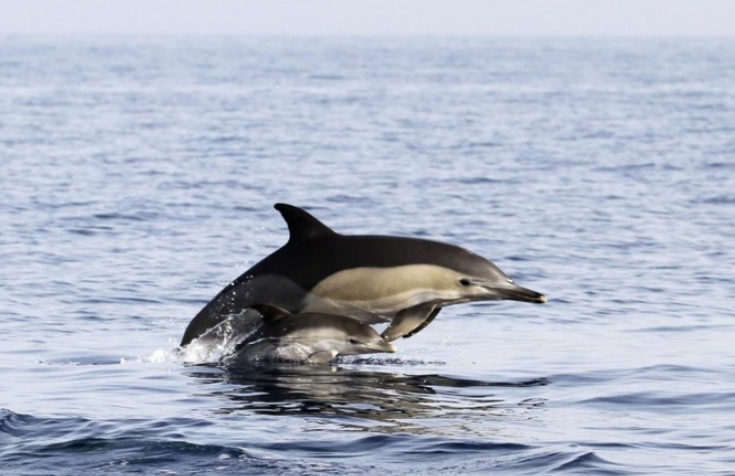